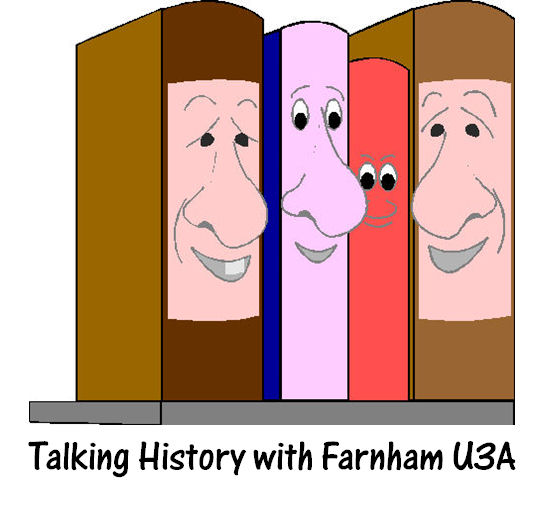 In The End of World War 1 David Simpson introduces us to the key people and events of 1918.

To view the pictures accompanying this talk:

The gallery opens in a new tab. If you wish to enlarge an picture please  click on the

at the top right hand corner of the image.

The Road to Peace

The war continued until 11 a.m. because the Allied armies wanted to make sure that they were in a position of strength. They fear that the German army might restart hostilities.

That morning, at a minute to 11, Sergeant Henry N Gunter of the US Army was one of the last people to die. David tells us of the story of his single handed action.

From retreat to victory

The spring offensive of 1918 was a success for the German army. They gained ground and, because of this, Ferdinand Foch and Douglas Haig, the Allied generals, retaliated with the ‘100 day’ offensive. The battlefield mathematics now strongly favour the Allies because of the arrival of the American army.

The 8th August 1918 is ‘the black day in the history of the German Army’ according to Erich Ludendorff, General der Infanterie, because of the advances made by the Allies.

We learn of Woodrow Wilson’s Fourteen Points for Peace. ‘The World must be made safe for democracy. Its peace must be planted upon…political liberty’ – April 1917.

We hear of the collapse of Austro-Hungary, Bulgaria and the Ottoman Empire. The collapse of these countries isolates the German Empire and its people.

We hear of the mutiny in the fleet at Wilhelmshaven, the activities of Communist agitators, the collapse of the monarchy and, following this, the declaration of a republic.

David tells us about the Armistice, taking effect at the ‘Eleventh hour of the Eleventh day of the Eleventh month’. One side feels that ‘the terms …offered were breath-taking in their brutality’, however, US General Pershing says ‘what I dread is that Germany will not know that she is licked’.

Listen to the full story in this podcast.

Please note: there are parts where the sound quality is l

Copyright and the graphics accompanying this podcast

Unfortunately it has not been possible to include some of the graphics that accompanied the original talk because of copyright issues.